Lisbon’s been a long time coming as a gastronomy destination. Some would say more than five centuries. A decade or two may be closer to the mark, at least if we focus on the newer generations of chefs (from about Vítor Sobral onwards) who have been responsible for taking Portuguese cooking into the 21st century and imbuing it with a new sense of its own identity.

They would be the first to admit that they are standing on the shoulders of giants. Respect or, perhaps more aptly, affection for traditional cooking is enormous in Portugal (as visitors sometimes discover to their cost). This was always going to be a brake on innovation, but what younger chefs have understood is that they can embrace classic Portuguese cuisine while renewing it at the same time. As elsewhere, chefs in Portugal are more cerebral than they used to be.

In crudely simplified terms, Portuguese cuisine is what happened when an essentially northern, pork-and-cabbage tradition met the herbs and spices of invaders and explorers. And adopted them. You have to go to Sicily to find a cuisine that still manifests so many North African and Arabic influences. The ubiquity of cumin, coriander (fresh leaves and dry seeds), fresh parsley and mint in the Portuguese kitchen are just the most obvious examples.

Of course the influence of the Atlantic, bordering two of four sides of the rather tidy rectangle that is Portugal, has been fundamental too. But while a large proportion of the population historically subsisted on fish, a large proportion did not, until quite recently. This can be illustrated by the adoption of bacalhau, or dried salt cod, as the national dish for celebrating special occasions. Cod is not fished in Portuguese waters. In its dried state it travels inland without refrigeration, and its shelf life is long.

As any cook worth their salt will tell you, ultimately it comes down to the quality of the ingredients. And here Portugal has also been on an internal voyage of rediscovery recently. From rod-caught west coast sea bass and white bream to acorn-foraging black pigs on the Spanish frontier, from heady riverbank herbs to sweet crimson peppers and umami tomatoes, from sharp sheep’s cheese to piercing Galega olives, and on and on, the country’s larder is worth lingering in.

The final ingredient, of course, is the city itself. Or perhaps it’s the first. Lisbon is a city on human scale and of a human disposition. A luminous, ageing beauty with a motley past, vain and alluring but given to bouts of melancholy. Forward and flirtatious but then unexpectedly reticent. In a word, irresistible. Treat her well. 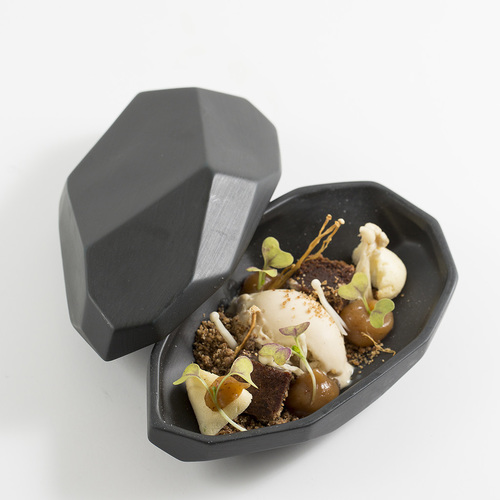 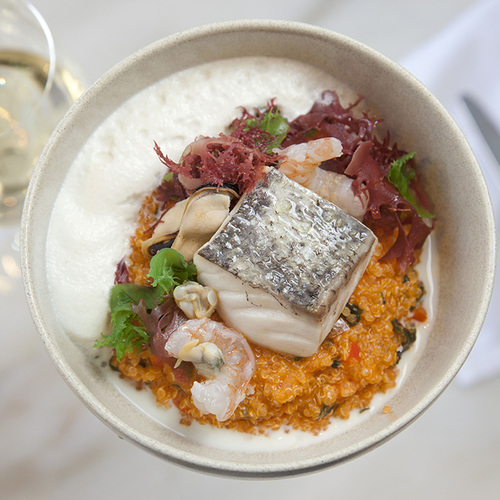 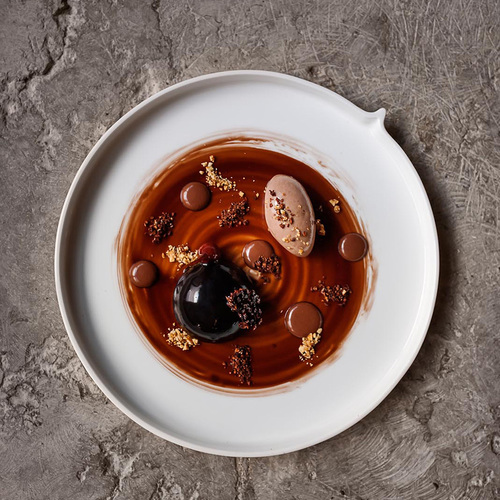 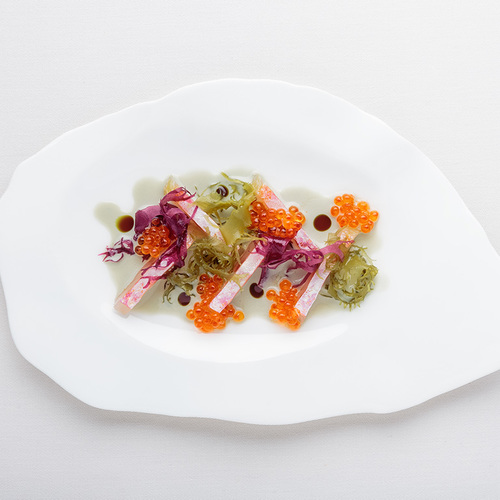 Creative tech cooking that hasn’t lost touch with its roots 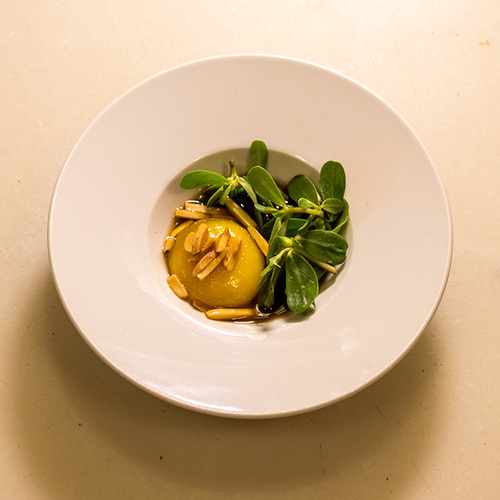 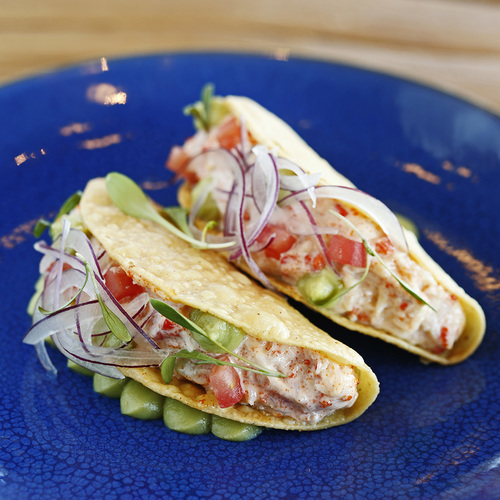 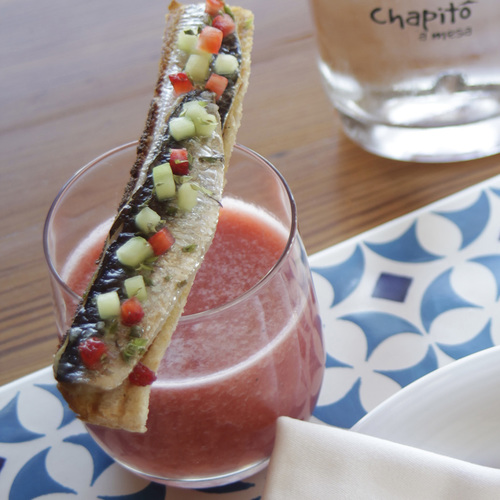 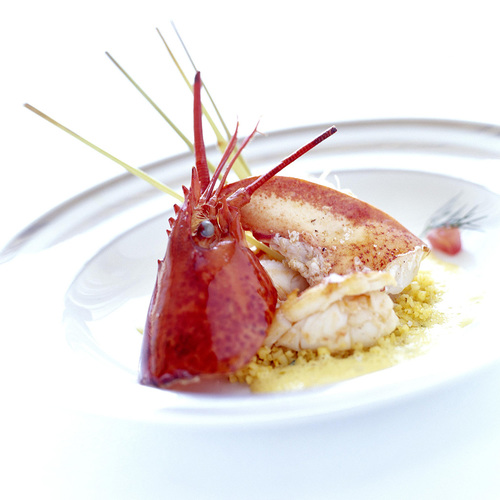 A fine dining pioneer that hasn’t lost his spark

Not so much mad as local 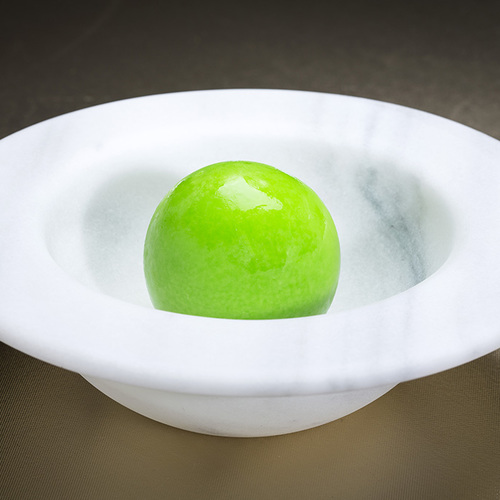 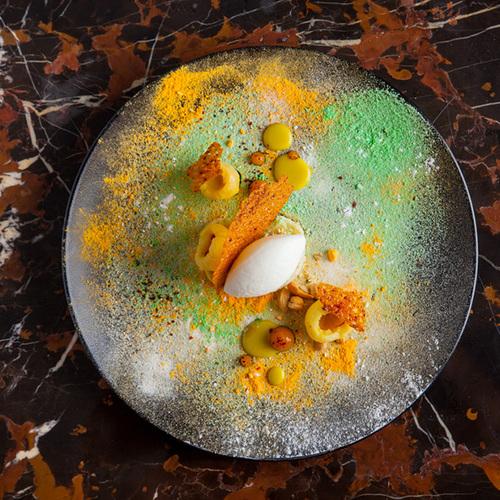 A hike through an adventurous corner of Asian cuisine 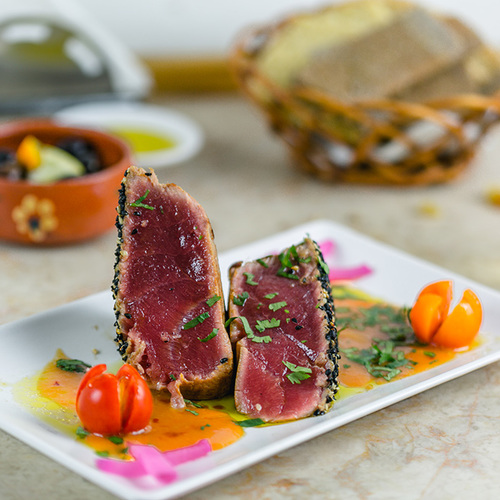