Mexico City’s residents don’t kid around when it comes to food. They live in a magnificent tangle of fine dining establishments, late-night taco joints and sprawling markets; a never-ending buffet, catering to an astonishing 25 million inhabitants. Much like other serious gourmets, Chilangos plot their lunch- and dinner moves over breakfast, often while disputing culinary facts. Who makes the best carnitas? Who’s tortillas are the finest? Best of luck finding an answer, the jury is permanently out on that one. More than a melting pot, Mexico City is a pressure cooker: a dense but fertile territory with space for everyone and everything. Due to its huge migration (not only from the rest of the country, but also from Europe, Asia, and South America), this megalopolis is brimming with flavors, aromas, mythology, slang and undecipherable noises…all of it food-related.

The city wakes up at 3 am, when the mercados yawn to life and the vendors start hawking their wares. The best place to witness this, you wonder? Central de Abastos, por supuesto, it’s  the world’s biggest market, a juicy festival of colors. The markets supply the city’s infinite number of all-day eateries, stores and bars. Being one of the widest––and most chaotic––cities on the globe, Chilangos demand good cuisine, served fast––and there you have it, the source of our Mexican culinary creativity. Adding to the magic, our diverse street food scene, born out of the need to feed the common working class hero. Where do you find a delicious, sometimes gut-busting, always inexpensive, quick bite? This city has countless answers to that question.

Being on first-name basis with those greasy, spicy, smoky, lemony flavors, Chef Enrique Olvera (and soon thereafter, his comrades Jorge Vallejo, Eduardo García, et al.) brought the essence of this casual, but complex cooking style into a refined context. Pujol came first, inspiring a vitalizing movement among Mexican- and foreign cooks who suddenly wanted to experiment with this diversity, this cornucopia of ancient traditions, evolution, and, most importantly, culinary pride. Mexico’s gentrified neighborhoods of Roma, Juárez, Condesa, and Cuauhtémoc started mimicking long time restaurant hubs such as Polanco, building a booming gastronomic fiesta with a progressive vibe.

Visiting food enthusiasts should know one thing: you can have a mind-blowing, 60 Peso meal on the street, or at a “fonda”, and you can pay 6000 Pesos for a contemporary, fine-dining experience. You should do both. There’s an unlimited range of authentic possibilities. That’s why it’s almost impossible not to think about your next meal. Even though you haven’t even had breakfast yet. 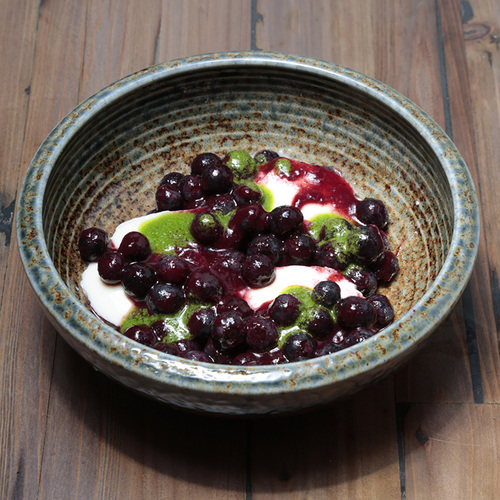 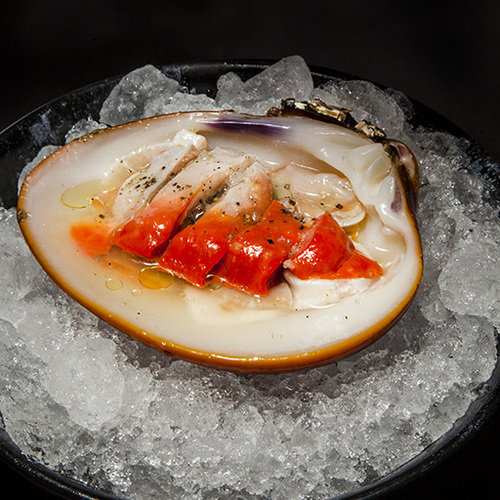 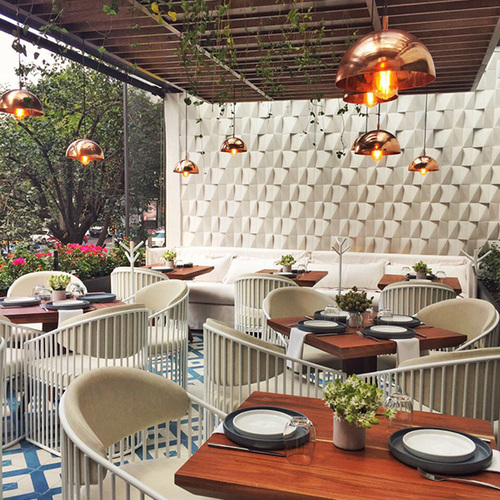 A full on, Mediterranean immersion 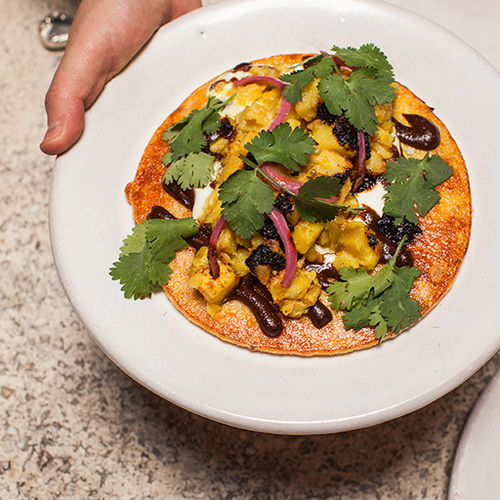 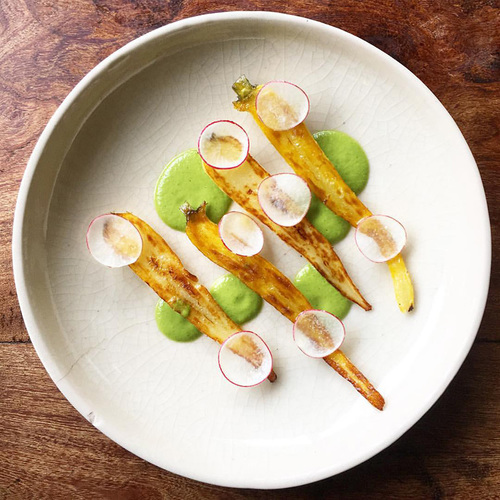 A seasonal menu built on a full-flavor philosophy 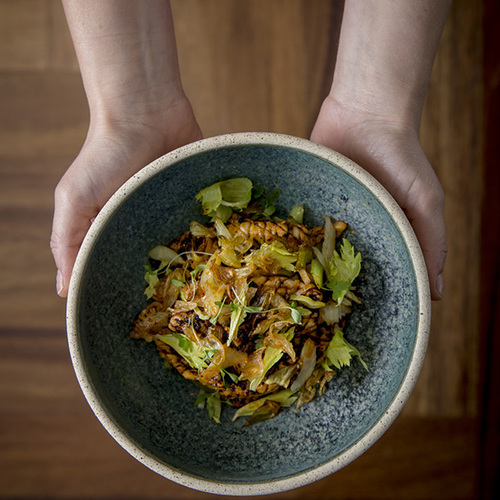 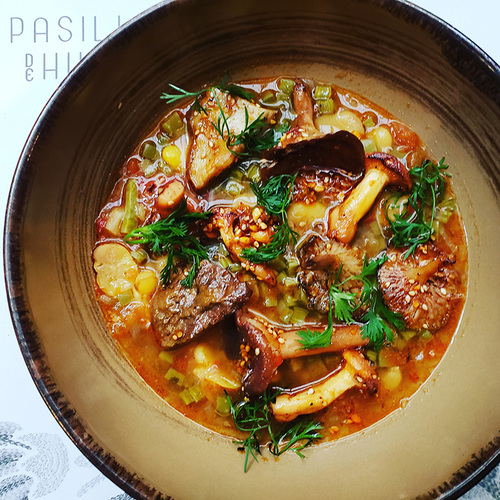 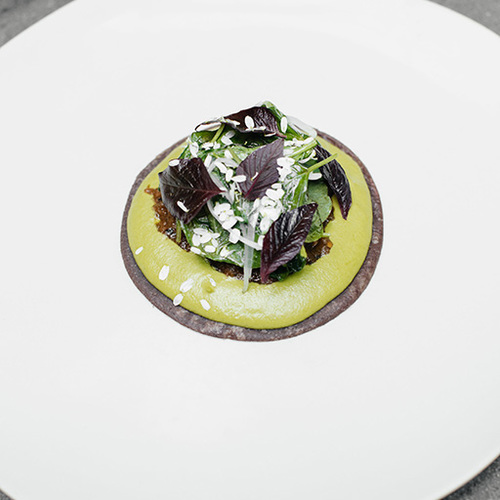 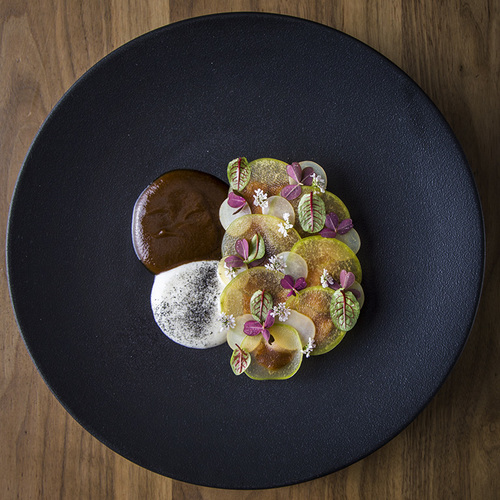 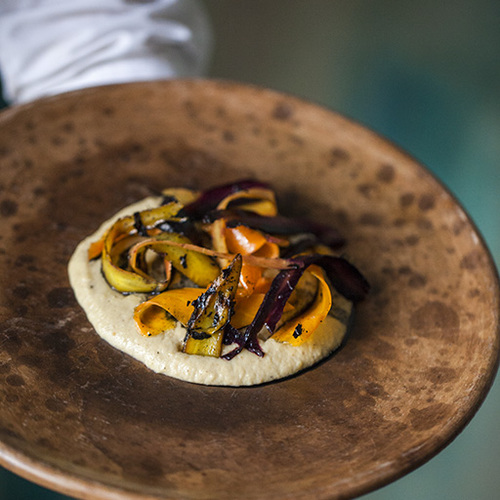 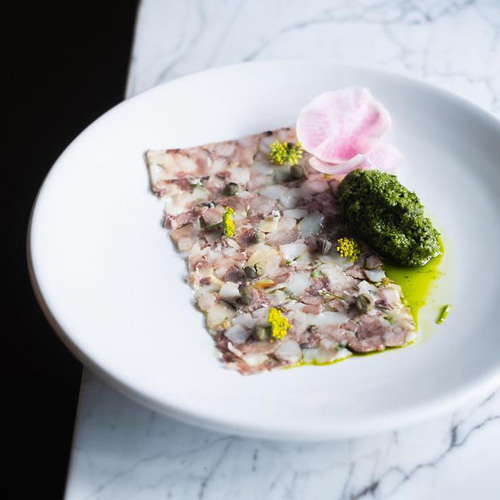 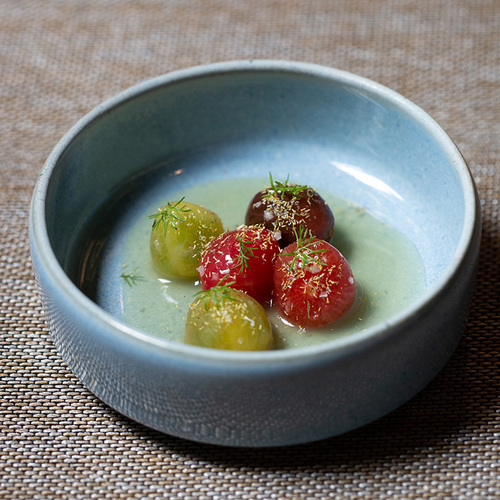 Simplicity. Dishes made of three ingredients. That’s it.