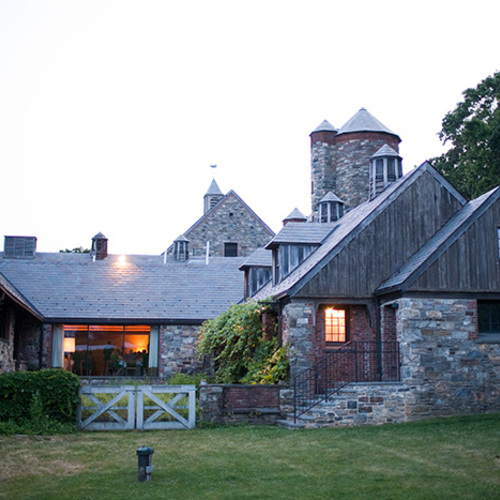 “The father of the American farm to table movement, urging us to rethink food”

The Holy Grail of resilient flavors

Claim to fame: The father of the American farm to table movement, urging us to rethink food.

To look out for: “Barber wheat” bread, baked with an historic Aragon 03 grain, redolent of chocolate notes.

Dan Barber is hailed as the father of the American farm to table movement, advocating seasonality and a closer relationship to soil and farmland, not only to bring more flavor to our plates but also to secure the long term resilience of our food supply. This philosophy can be enjoyed at both his Blue Hill restaurants, Barber himself helming the larger establishment at Stone Barns, right in the middle of his revered farmlands where the produce couldn’t possibly get more toothsome or fresh. Taking his beliefs one step further, Barber is also encouraging us to look beyond our plates, to reverse, reboot and reinvent our whole approach to food. Sourcing locally and organically is great but it’s far from enough if we wish to achieve a truly sustainable food supply. We have to re-evaluate controversial bits such as waste, underutilized edibles and even the pursuit of flavor evolution though natural genetic engineering, all the while establishing a durable food system in balance with nature.

At the bucolic Blue Hill at Stone Barnsvegetables are the piece de résistance, you will most certainly eat plant life you’ve never tried before, precious heirlooms as well as new crossbreeds. Barber extracts ethereal aromas out of them, sometimes through inventive cooking, sometimes by just letting them speak for themselves, au naturel. The “beetfurter” is half beets, half pork and beef scraps, it comes nestled in a brioche bun made of experimental (NB: Non-GMO) wheat; one of Barber‘s favorite projects is revitalizing more flavorful grains.  Flavor comes in equal measures from both the soil and the genes, claims Barber.  At his restaurant there is no traditional menu. They serve what they have in the kitchen. Different tables get different food. When they occasionally butcher a lamb the whole animal is prepared and served. One table gets chops, another a leg, a third the tongue and sweetbreads. Nothing goes to waste. Not even the heat from the compost where Barber cooks potatoes for several days in the 60˚C (140˚F) warmth that the microbiological degradation process generates. Delicate, nutty potatoes with a timid sweetness, they’re developed by researchers for maximum creaminess, eliminating the need for smearing them with butter. He also cooks mushrooms sous-vide in the compost, they turn up on a small pizza toward the end of the meal.

Stone Barns is an historic farm that once belonged to Nelson Rockefeller. Apart from being a restaurant, the magnificent estate also serves as a research- and training center in collaboration with Cornell University. The establishment is an upscale affair that could be mistaken for a traditional restaurant, were it not for the continuous revolution on the plates.