Using food waste to clean up the soil 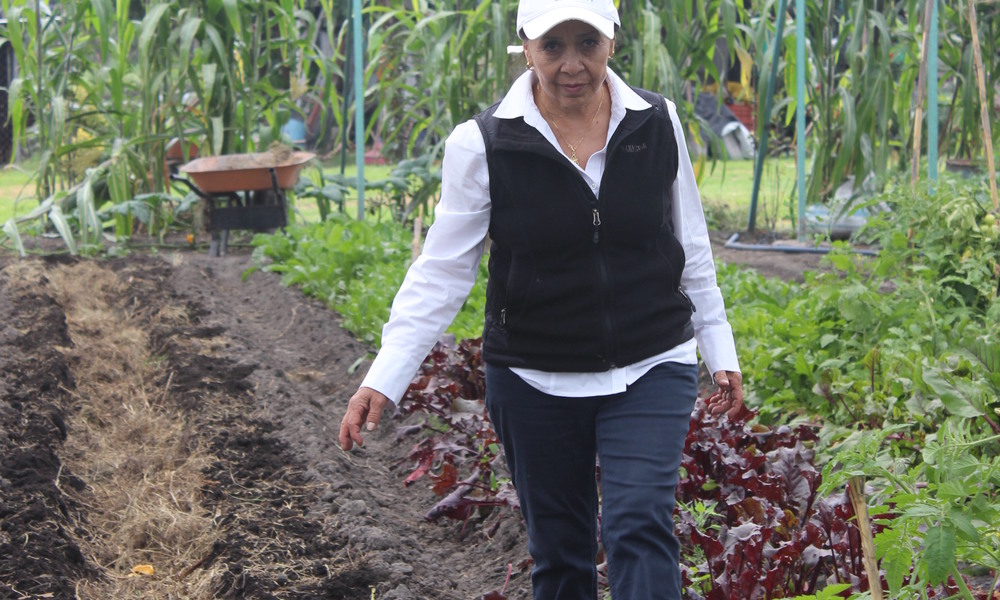 For developing cheap, fast and sustainable bioremediation techniques that use residual and waste products from food production to purify contaminated soil, and thereby turn a major problem into part of the solution.

As a significant source of pollution, our food system has a major impact on the biosphere, reducing biodiversity, contaminating land and groundwater sources, threatening human health, exacerbating biogeochemical flows and spurring climate change. Globally, the food system releases nearly as much greenhouse gas into the atmosphere as the nation of China.
The good news is that waste from the food system can be converted into a soil purifier.

With her team at the National Polytechnic Institute in Mexico City, Dra. Refugio Rodríguez-Vázquez has developed a method to clean contaminated soil and water through bioremediation. For more than thirty years, she has explored ways of using agro-waste to stimulate the activity of micro-organisms that have the capacity to decompose pesticide residue and other pollutants that contaminate the soils, turning food waste into an efficient and cheap source of soil decontamination.

Rodriguez-Vázquez focuses on soils contaminated by the polycyclic aromatic hydrocarbons, that result from the use of coal, oil and other fossil fuels, as well as asphalt, wood burning, and cigarette smoke. She initiates the bioremediation process by adding small amounts of organic food and agro-industrial waste such as coffee grounds, sugarcane bagasse, leftovers from sugar production, corn stalks, wheat straw and pine saw dust. Raw coffee beans of low quality, for example, which have no commercial value and are destined to be discarded, can remove contaminants from the soil in a period of only six weeks. This method is faster, cheaper and more sustainable than other techniques, and has been used successfully to clean soil in railroad stations in four Mexican states. It can be applied anywhere that soil is contaminated by petroleum spills or other industrial sources—and is also proving useful for desalinizing agricultural soils in many parts of the world. And once clean and desalinized those soils can again be used to grow sustainable, healthy food.

In the last years, Dra. Refugio Rodríguez-Vázquez has worked on a project recovering the contaminated soil and water in the Mesoamerican agricultural floating gardens, or chinampas, of Xochimilco. Small islands built on a freshwater lake system used for farming purposes, the chinampas are an agricultural method introduced in pre-Hispanic times, possibly as early as in the 900s. They still cover approximately 25 square kilometers in the water lands of Mexico City, but have during the last decades become increasingly contaminated by widespread usage of pesticides and insecticides, and by runoff from grey water sewage and unprocessed manure. This has resulted in soils with high saltiness, detectable levels of heavy metals, pesticides like DDT and endosulfan, and bacteria like salmonella and E.coli.

When small amounts of orange peel are added to the soil, however, the microorganisms hosted by the citrus gradually consume the contaminants. Within weeks, the soil is cleaned from toxins, and its excessive saltiness is reduced.

Since some of the contaminants come from the water supply, the water used for irrigation in the chinampas also needs to be filtered before use. To solve the problem, Rodríguez-Vázquez and her team have designed biofilters containing tiny gravel and the endemic plant, carrizo, which together absorb the pollutants in the water. Today, the efficient biofilters are available at a low cost, enabling the farmers of the chinampas to deliver organic produce of high quality to some of the best restaurants in Mexico City.

For her work cleaning up the soil in the chinampas, Dra. Rodríguez-Vázquez recently received the 2018 Ecological Merit Award, arguably the most prestigious environmental award in Mexico, from the Ministry of Environment and Natural Resources in Mexico City. 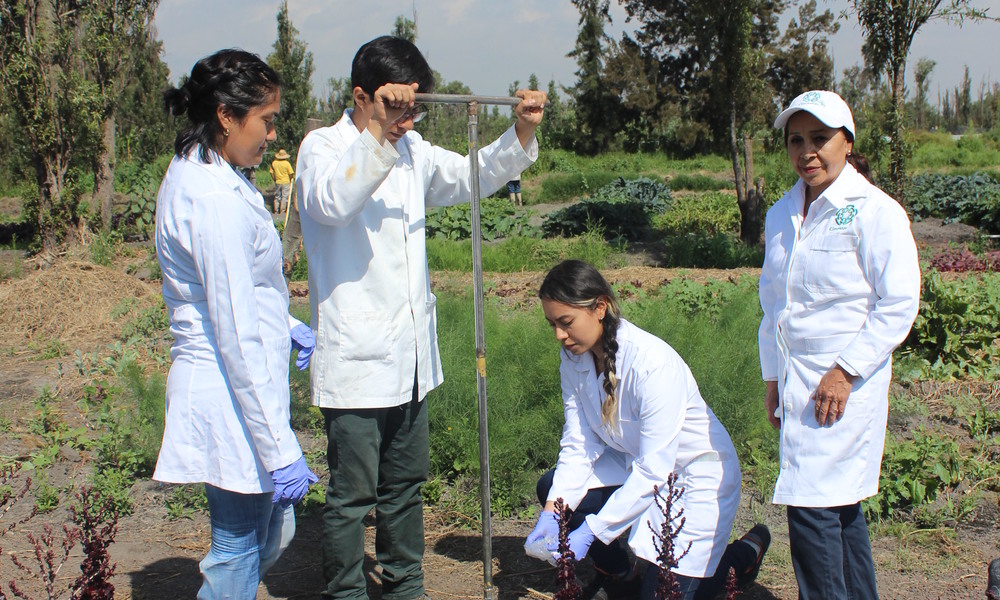 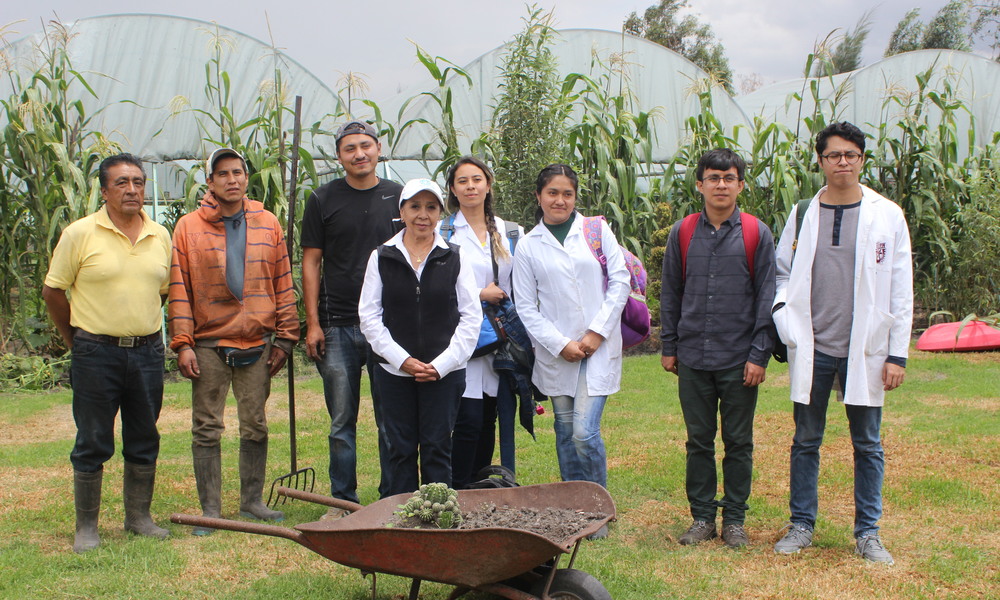