Promoting nutritional diversity for the benefit of people and planet 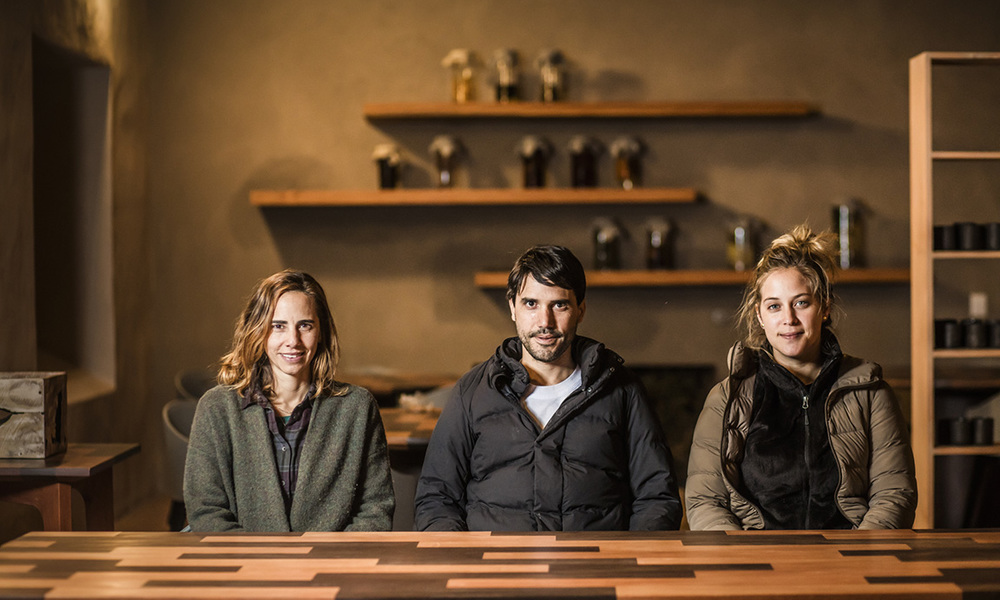 For helping reduce the threat to biodiversity from monocultures by recovering traditional wild plants and discovering new ones, and for showcasing the culinary and nutritional value of these plants through inventive cooking, promoting public interest in a broader variety of produce.

Our current diets are largely based on a few dominant crops, while thousands of wild crops and varieties have been “lost” or overlooked because knowledge of how to recognize and cook with them has eroded. As biodiversity diminishes and our choices about what to eat become more limited, the resilience of the global food system suffers. By reducing diversity we increase our vulnerability to sudden and incremental environmental change.

Mater Iniciativa is a Peruvian project that seeks to revive traditional ecological knowledge and reconnect with the local environment. It promotes food and nutritional diversity and subsequently the resilience of the local food system.

It all started when Malena Martínez and her brother Virgilio Martínez, chef and co-owner of Lima-based restaurant Central, decided to take the restaurant’s search for new ingredients to a deeper – and broader –  level.

At first, it was simply a weekly coffee session at the restaurant, open to friends, colleagues and cooks as well as writers, photographers and scientists––anyone who wanted to know more about their findings and research and was willing to contribute to it. This was back in 2012, when Central, which was also helmed by Virgilio’s now wife Pía León, was slowly earning recognition as one of Peru’s best restaurants. It would gain worldwide fame just a few years later.

Malena remembers how those first Mater Café-sessions focused on a single product, such as chaco, an edible dried clay that the Incas of the Acora highlands prized for its nutritional and medicinal properties.

“We organized those meetings in order to share what we had discovered, and to ask for advice from friends in other disciplines,” she says.

Six years later, Mater Iniciativa is now the muscle and brain behind four establishments: Central, Kjolle, Mayo, all at the recently opened Casa Tupac complex in Barranco, Lima, and Mil, the restaurant and research lab in Moray, Cusco where Malena is research director.

Mater Iniciativa maps Peru’s diverse terroirs/habitats, unveiling a parallel universe of flavors, nutrition and healthfulness via the discovery of new or forgotten ingredients that are subsequently introduced to the world through the restaurants.

“At first we were focusing on the scientific research and gastronomic uses of the plants and ingredients we worked with. Since, though, we’ve expanded our scope and are now also viewing our work from cultural, artistic and even design perspectives,” says Malena.

The results of these findings can now be spotted beyond the plate. They are notably exhibited in Central’s first book, written by Virgilio and the journalist Nicholas Gill, and published by Phaidon in 2016. The tome traces the extensive research that Mater Iniciativa has been conducting since its inception.

“These students [seven of them so far] have come to work with us on various projects related to their research or fields of study. There is only one requirement, they must produce something for us, something that helps us and lives up to our standards of quality”, says Malena.

Their newest student, an Italian artist and industrial designer, is examining the restaurant group’s utensils, cutlery and dinnerware, and designing a new item that will be used at Mil.

Mater Iniciativa’s influence can also be found in the name of the group’s newest restaurant, Pía’s solo-venure, Kjolle. Initially, her involvement with Mater was limited to the end of the chain: testing produce and creating recipes. But as Mater’s work became more and more central to the restaurant, it  Pía grew more intrigued with other aspects:

“I also became more and more involved with it, attending exploratory trips and working throughout the whole chain, not only on the kitchen side”.

It was on one of these trips that the team first spotted the kjolle plant.

“We saw it in the Puna, 4 000 meters above sea level, and what first caught our eyes was its beautiful orange flower,” says Malena.

The team learned that it is used to dye wool. The famous textiles from Chincheros, a small town outside Cusco, are indeed dyed with kjolle. Back in Lima, an ethnobotanist who regularly works with Mater informed the team that the plant also has medicinal uses. In the Andes, people make infusions with kjolle, which they use to treat inflammation

Today, a kjolle plant welcomes diners at Kjolle, the restaurant. Of the 250 botanicals that Mater has catalogued for their medicinal properties, potential culinary applications, and cultural- and historical contexts, it is the 36th to have made it into the kitchen. 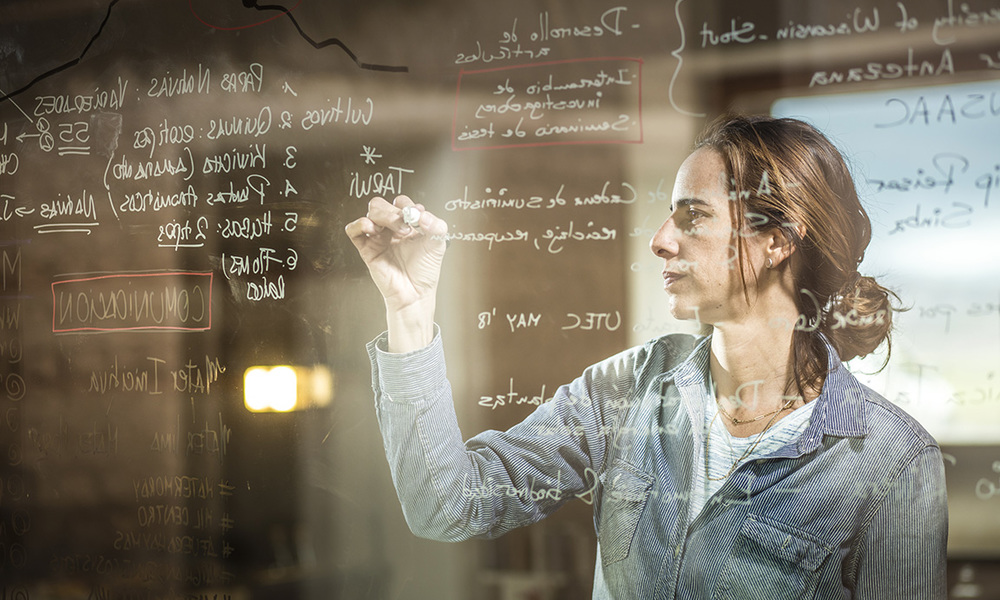 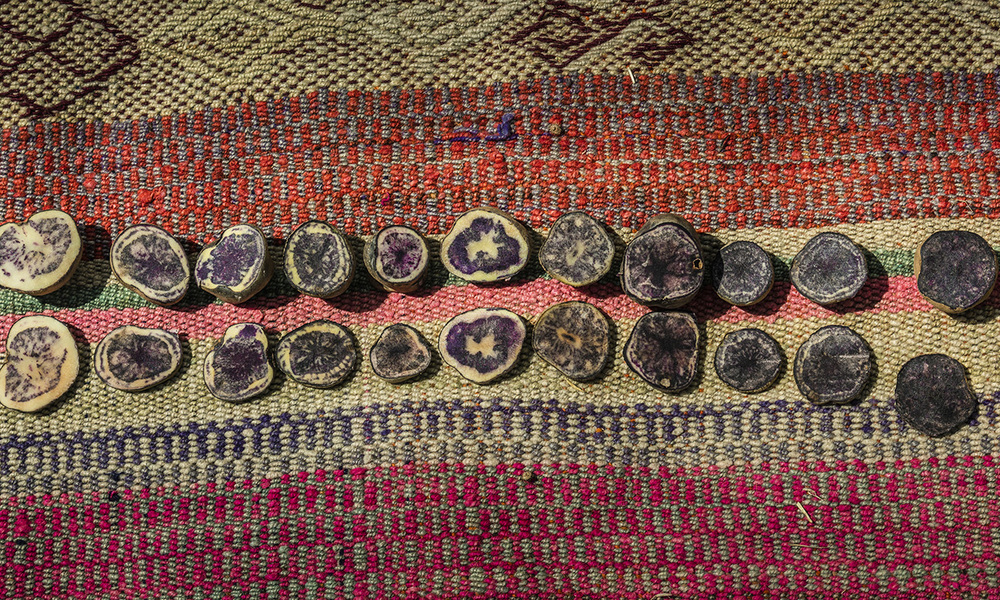 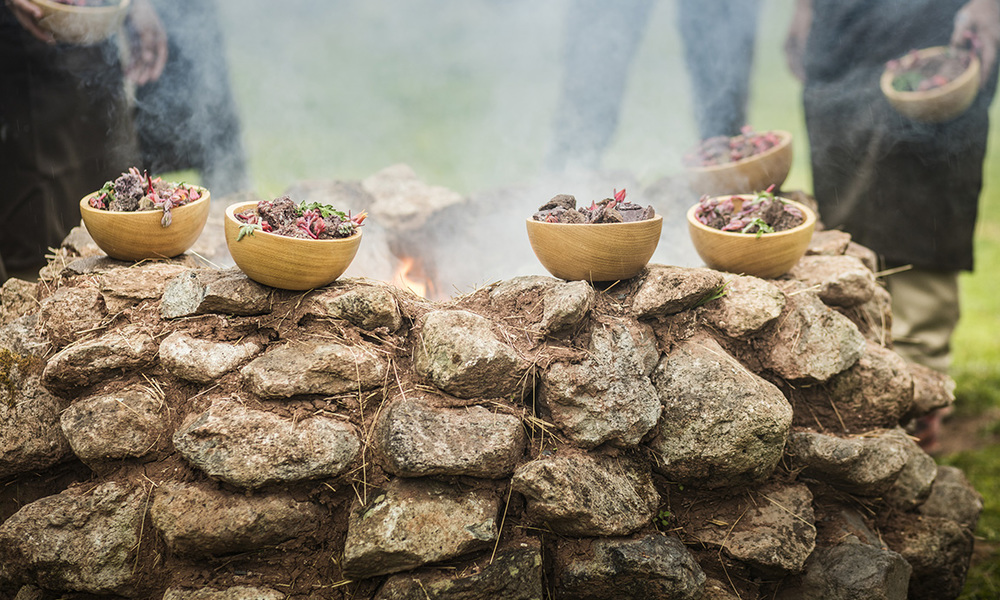