Gleaners of the Future 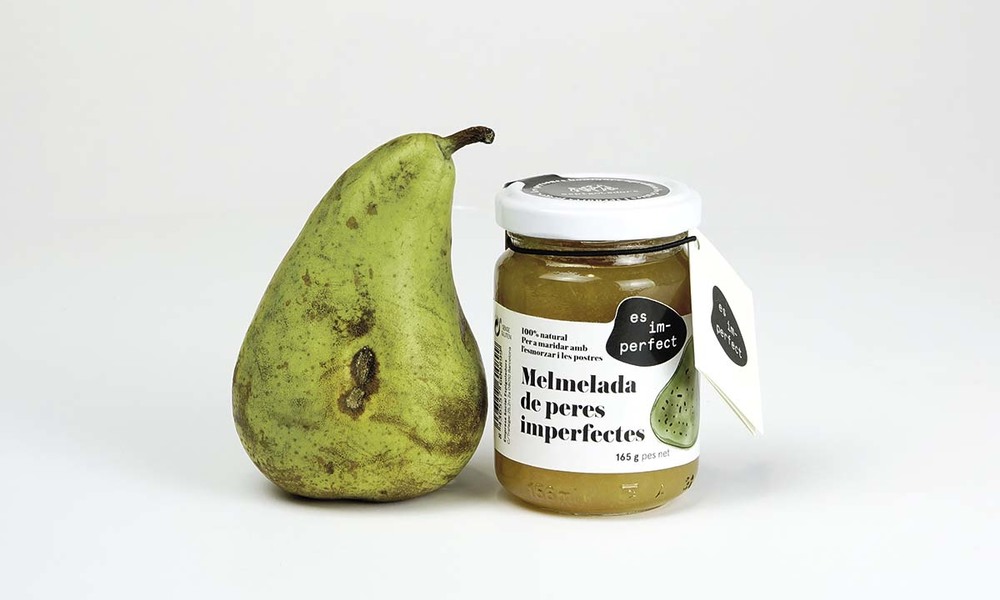 Espigoladors was borne out of two concerns, the unsustainable habit of throwing away food and the growing number of people in Spain both lacking access to healthy food and risking social exclusion. The foundation’s descriptive name, Espigoladors, or gleaners in English, is a term used for people gathering grain or other produce left behind after harvesting a field.

Spanish people waste more food than almost any other European country, yet simultaneously a considerable number of their citizens are living in poverty, or are at risk of becoming poor, a figure that increased rapidly during the economic crisis 2009 to 2013, right before Espigoladors was established, in 2014. The foundation also focuses on the lack of opportunities for women over 45 and for young people who have left the educational system . According to the National Employment Institute, the youth unemployment rate in Spain is circa 50 percent, and the same figure among women over 45 is close to 20 percent.

To fight the habit of throwing away edible food, Espigoladors collects fruits and vegetables that would otherwise be discarded due to production surplus, decline in sales, for aesthetic reasons, or because the fruit is borderline overripe. More than 90 percent of the collected produce is distributed to local social organizations that supply groups of people lacking access to food. The rest is used for the “Es Im-Perfect” brand, a product line of artisanal jams, creams, patées and sauces.

People at risk of being socially excluded are engaged in all operational levels at Espigoladors, from the actual collection of produce at partnering companies and organizations, to the central kitchen where the majority of the fruits and vegetables are transformed to products with high gastronomic value.

To further spread the organization’s ideas, and to increase the potential impact on society, Espigoladores also develop networks of gleaners within both the primary sector of food production and the fruit- and vegetable distribution companies. Similarly, networks of social organizations are created to offer as many distribution points as possible for people in need.

To make the brand Es Im-Perfect more widely known, there’s a white label version designed for use among farmers, organizations and companies that are willing to commit to Espigoladors’ values and goals.