Saving the World, One Meal at a Time 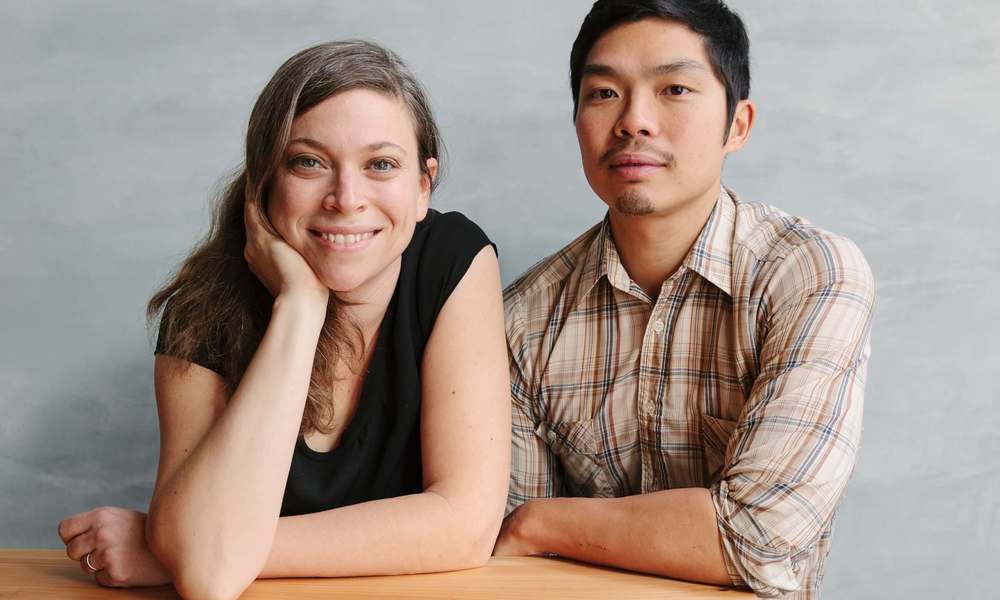 Restaurants were invented to feed people, but beyond just putting food on the table, they play an important role in shaping how diners actually view what they eat. By offering food made with sustainable ingredients from responsible producers, chefs and restaurants can influence and educate their guests. Zero Foodprint aims to utilize this power to change the food system and fight the climate crisis. The non-profit organization provides restaurants with detailed guidelines on how to reduce their carbon footprints and cook in more environmentally friendly ways. Since the majority of restaurants’ greenhouse gas emissions come from the food itself, Zero Foodprint also helps restaurateurs invest in climate-beneficial, regenerative agricultural practices.

“Chefs have the power to shape our thoughts and feelings about food – you have an opportunity to change the world, one meal at a time,” says Zero Foodprint’s Executive Director, Karen Leibowitz.

One method for participating restaurants is to add a one percent surcharge to the bill, which is directed to the Zero Foodprint carbon farming funds. Another is to complete a life cycle assessment survey with a sustainability expert to identify ways of reducing carbon footprint or becoming carbon neutral.

“I love hearing my 7-year-old explain the importance of composting and healthy soil to her friends. She doesn't fully understand the challenges of climate change, but on an elemental level she does understand that carbon is the stuff of life, and that it belongs in the ground, where it can support more life”, says Leibowitz.

Most recently, Zero Foodprint entered a public-private collaboration with the California Department of Food and Agriculture and the California Air Resources Board called Restore California. It’s an effort to encourage restaurants, farmers and diners to create a renewable food system rooted in healthy soil.

”When environmentally responsible consumers buy food from farmers who operate sustainably, it sends a positive signal into the marketplace which in turn encourages more farmers to get involved, but the effect is pretty slow and diffuse. With Zero Foodprint, diners and restaurants have a direct, positive impact on the environment by funding projects that draw down carbon and improve soil health,” explains Leibowitz.

Today, the organization collaborates with a large number of dining establishments, the majority of them in the US and Denmark, but across the globe others are joining; Azurmendi, Mugaritz and El Celler de Can Roca in Spain, Narisawa in Japan, Osteria Francescana in Italy, and Pujol in Mexico.

In December 2019, Anthony Myint received the Basque Culinary World Prize, an award that honors chefs who improve society through gastronomy. In 2018, the award went to Jock Zonfrillo, founder of The Orana Foundation, and in 2017 to Leonor Espinosa who works with indigenous people to preserve Colombia’s culinary biodiversity.