Peruvians are not only proud of their cuisine, they're opinionated eaters. It's impossible to share a meal without someone bragging about their mother's superior ceviche, their aunt's unrivalled seco de cabrito, or their grandmother’s spicier, tastier rocoto relleno. Trading restaurant tips is a national sport, every Peruvian – without exception – knows a better eatery than the one that is the topic of conversation, and they revel in reviewing huariques and cevicherías. It used to be said, both with cruelty and accuracy, that food is to Peruvians like soccer is to Argentinians and Brazilians. A painful joke for a country that didn't once make it to the World Cup between 1982 and 2018.

Until very recently that devotion to cuisine was a family thing, a domestic affair passed on from one generation to the next. When foreigners came to visit, Limeños would cook up a storm and go to impossible lengths to show off the city’s best restaurants, all to convince their guests that Peruvian gastronomy is indeed South America’s finest, while secretly also hoping that these tourists would spread the news back home. But that was the extent it. It was a one-man-show sort of evangelism with no common agenda, no shared strategy or, for that matter, any global ambitions.

That all changed, however, 20 years ago when the now world famous Gastón Acurio inspired a group of Peruvian chefs to put their national culinary pride to work and sell its virtues to the world. And did they ever.

They set about rediscovering local traditions and produce, blending them with experiences from kitchens near and far, thus completely renewing the country’s gastronomy. Peruvian cuisine is the lovechild of two marvelous accidents: fertile, generous soil and migration. Add to this the Andean traditions inherited from the Incas and their forefathers, the Hispanic- and Arab legacy brought by the conquistadors, and, in successive waves, Italian-, African-, Chinese- and Japanese influences. In the country of “all bloods”, as José María Arguedas––one of its most important writers––called it, the differences were always resolved around the stove.

Previously suffering from a chronic identity crisis, gastronomy has become a tool for nation-building. So much so that, according to every survey, food is the largest source of pride for Peruvians. A pride that is no longer solely discussed in the family dining room or at the neighborhood cevichería, but also on the front pages of international publications. Peruvian cuisine, its chefs, dishes and produce have become news in- and outside Lima. Its feats are celebrated like sports triumphs, the industry as a whole is at the top of the country’s agenda. Soccer looser perhaps, culinary winner for sure. 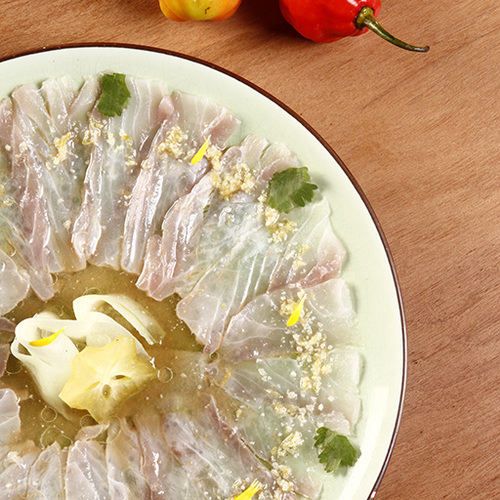 Taste the flavors of Peru’s jungle without leaving Lima. 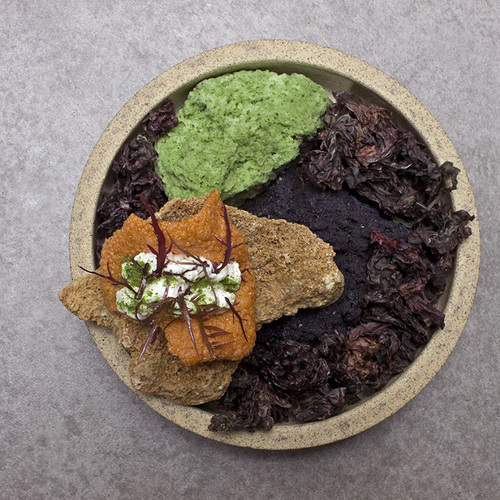 Every visit is a new discovery of both produce and techniques 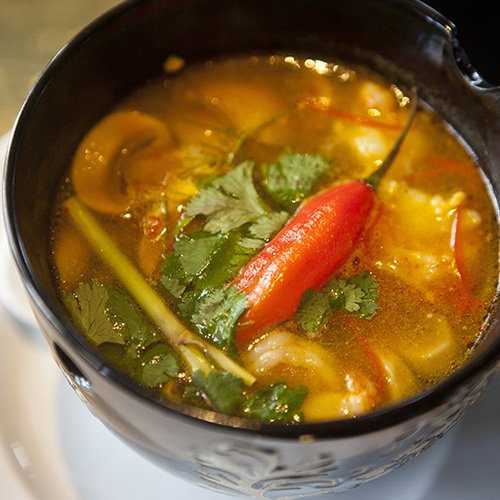 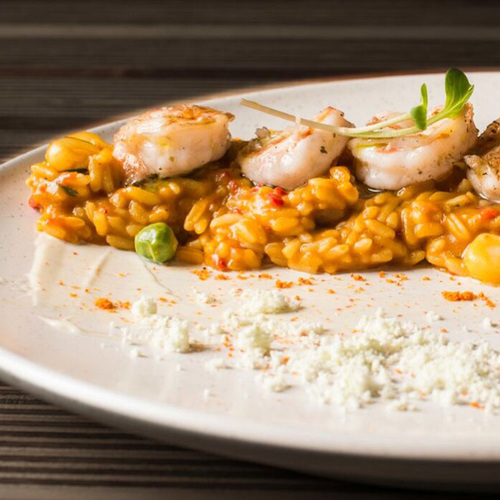 Surprising food with a side of feel-good 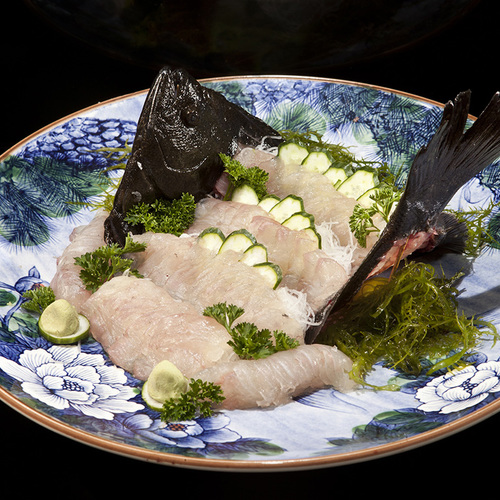 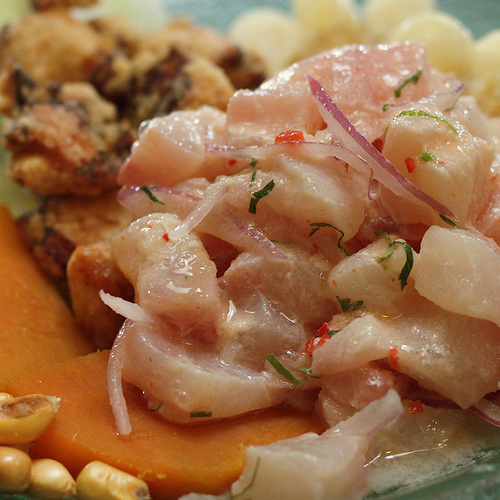 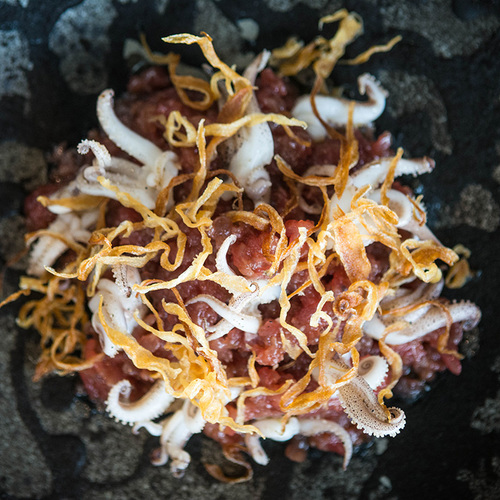 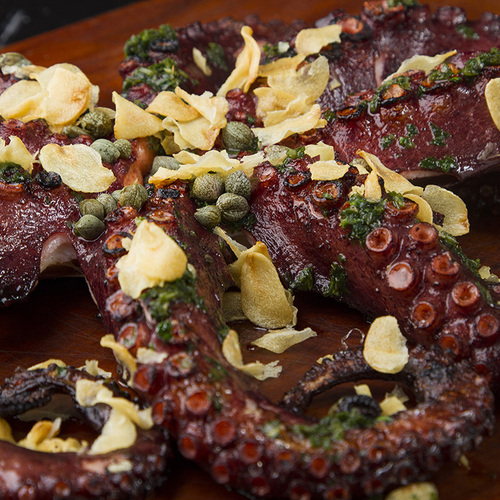 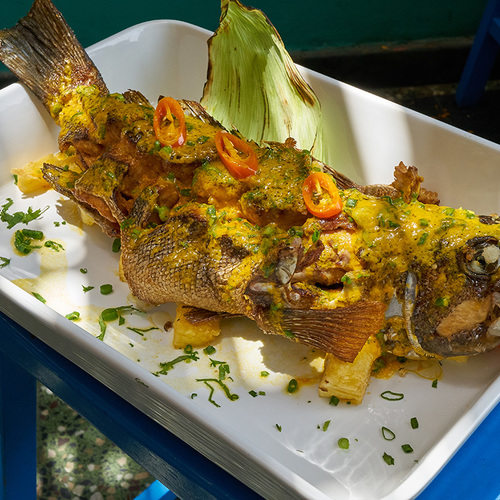 Fish and seafood tailored to your specifications 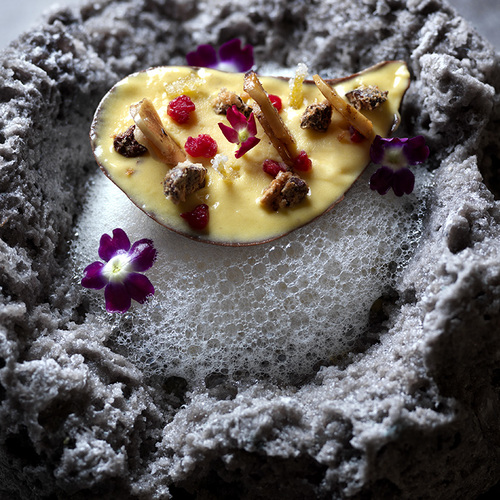 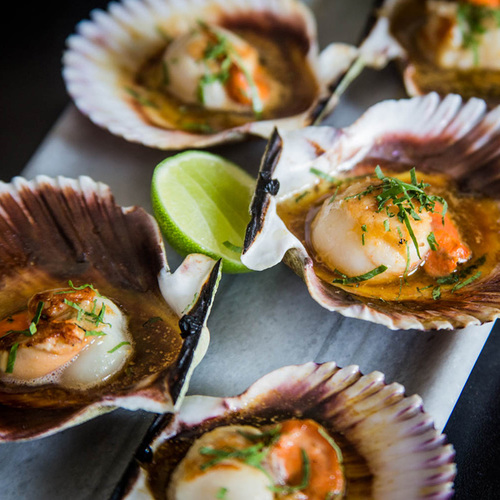 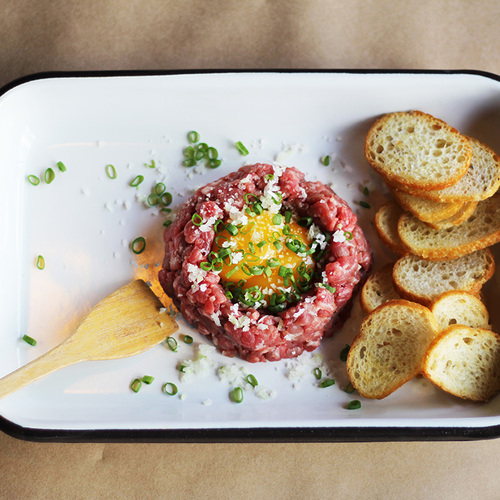 You’ve had your fill of Peruvian seafood wonders, now you crave red meat