Stockholm is probably the only city in the world where you may run into a food truck offering deliberately moldy edibles – Mögel (Mold) experiments with fermentation on a vegan basis, marrying old Swedish and Indonesian traditions in its avant-garde version of tempeh, where spores from rhizopus oligosporus create an incredibly powerful umami sceptre of dried yellow peas, a classic Swedish staple. Mögel’s vegan burger will easily dethrone any Mac or King.

Sweden is Europe’s leader of innovation according to the multi-dimensional EU Innovation Scoreboard. Its capital Stockholm is consistently collecting awards and accolades for pioneering endeavors in a wide range of lifestyle areas such as fashion, design, music and gaming. When it comes to progressive tech it has evolved into a feverishly productive ecosystem. Following Silicon Valley, Stockholm is the world’s second-largest originator of “unicorn” startups, valued at more than one billion dollars. Of course it has a food scene to match, as inventive as it’s vibrant, an incubator for cutting-edge food.

Ten years before the iconic New Nordic Manifesto was signed in Copenhagen 2004, Chef Magnus Ek started winning international acclaim for his adventurous foraging in the nearby woods, grasslands and waters of Oaxen Island in Stockholm’s southern archipelago. His venture unearthed long forgotten flavors redefined through highly inventive techniques. Other chefs followed suit, Mathias Dahlgren soon launched his “Natural Cooking” which was undeniably New Nordic in its more low-tech approach. Both are still active with two-star restaurants, though Dahlgren recently announced the closure of his top establishment Matsalen, its reincarnation a surprise in the making.

The capital still offers some of Europe’s finest fine dining, such as the legendary Operakällaren, yet traditional white linen-service is not what Stockholmers are craving anymore. Instead they’re hungering for relaxed, inspired, inventive dining in highly gregarious environments. Sure, that’s a global phenomenon, but as is the case with all worldwide trends, Stockholm picks them up faster and takes them to their full potential earlier than any other market. This is why Stockholm is still considered the world’s foremost testing ground. If it’s good enough for Stockholmers, it’s bound to be a hit elsewhere.

Sweden might be Europe’s most dynamic economy, but it’s being outpaced by the capital’s restaurant scene where innovative mid-market eateries account for most of the growth. Award-winning chefs want to have just as much fun as their guests. It’s savvy gastronomy for the many. You may call it radical, even gastro-socialism – and that’s ok by us, because it tastes great. 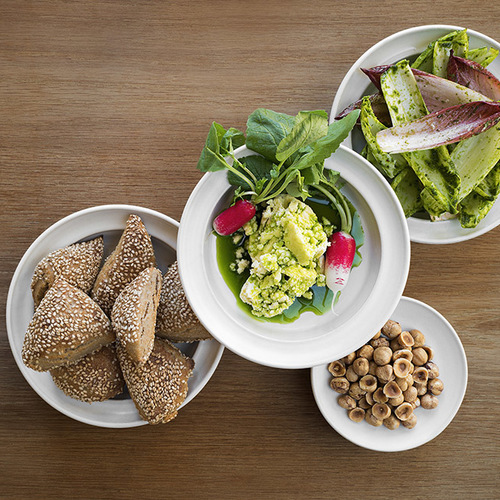 A founding father of the New Nordic dogma trashes the whole belief system by switching to a multi-ethnic “plant forward” cuisine. 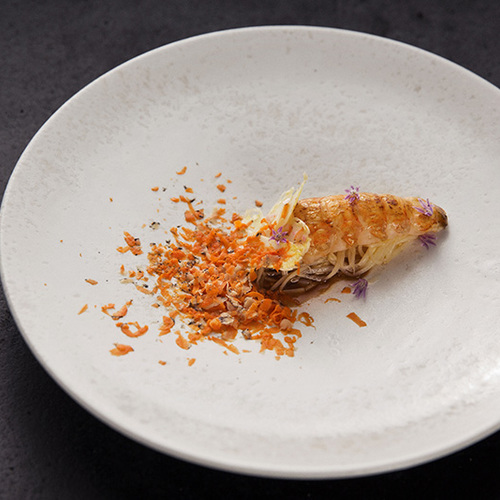 The ancient technique of cooking over an open fire 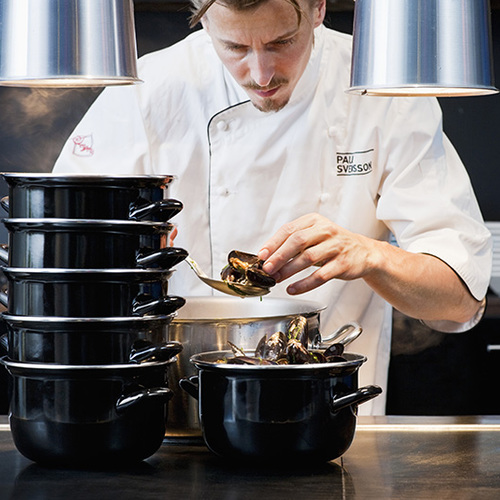 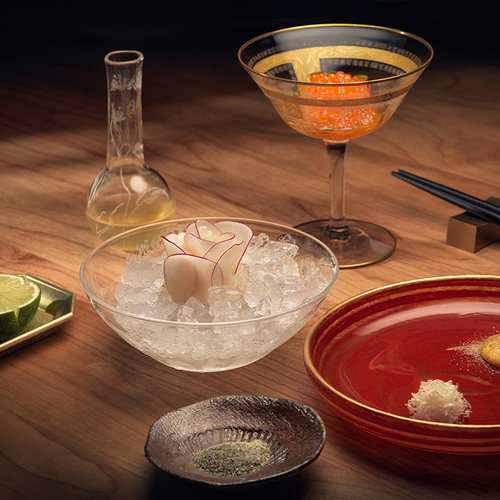 If ever there was a time and a place for over-indulgence, it’s here and now 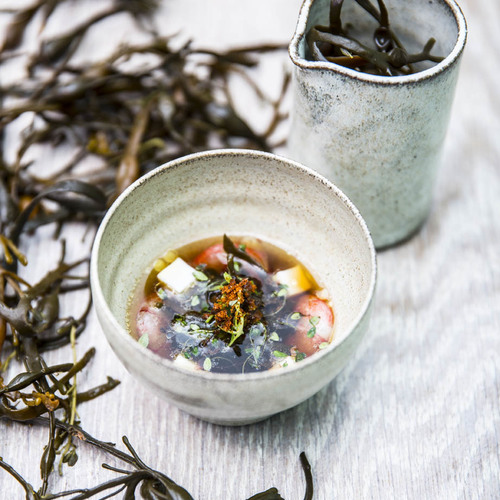 An ever-evolving tribute to origin, purity and beauty 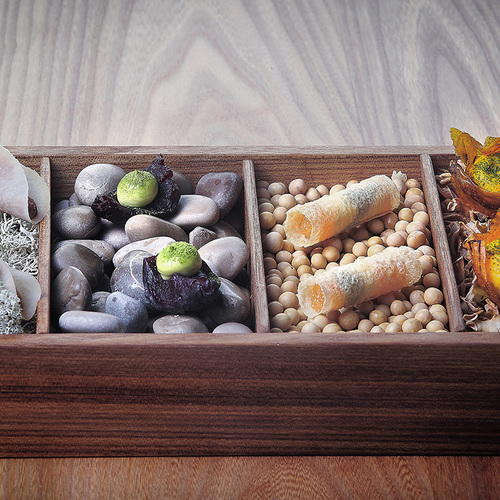 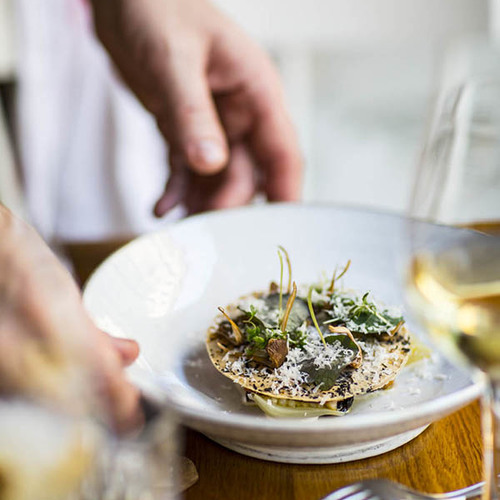 Three “chefs of the year” excelling in fun, affordable dining 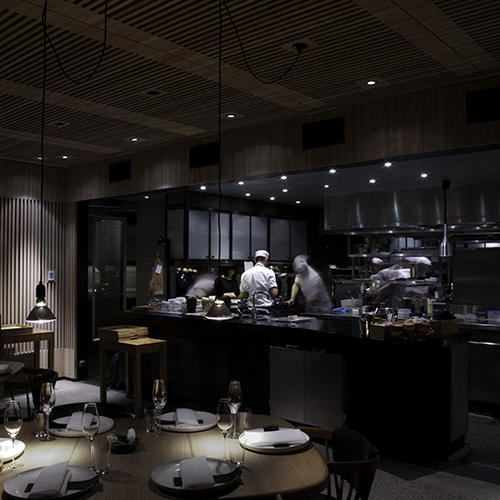 Excelling in New Nordic cooking long before the term was coined 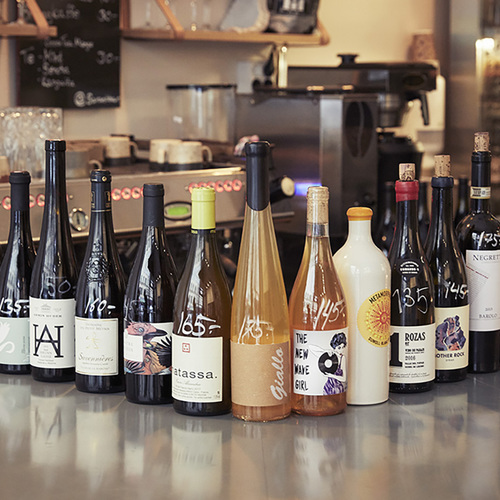 Bespoke flavors all day, from coffee in the morning to craft tipples ‘til late